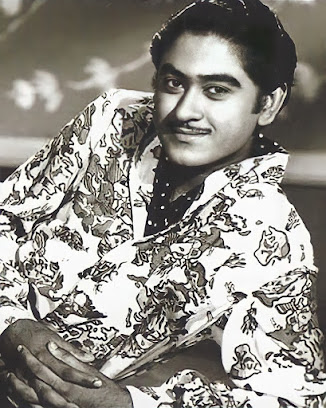 Since there are so many thousands of articles and posts on this topic hence I am not writing much about Kishore Kumar's singing or biography or such here.

I just wanted to list some of the songs that were sung by Kishore Kumar and they were also sung by other legendary and contemporary singers of his time.

Although these songs were sung by more than one singer, still Kishore Kumar's versions were ALWAYS much more POPULAR than the other versions.

It is said that according to the recording companies, his songs always sold multiple times than of his contemporary singers and hence he became the highest-paid singer during his time!